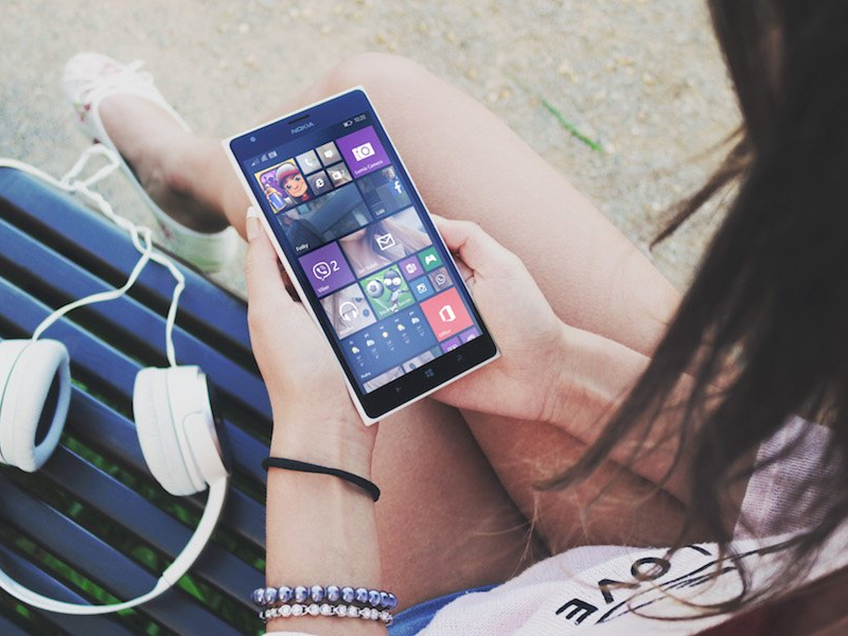 In the job market, there are terms that lend job advertisements towards biased interpretations. Although this is almost never on purpose, using potentially bias language in a job advertisement doesn’t help to ameliorate gender disparity in tech fields. There are certain phrases or words that subconsciously target men or women looking for jobs, and if you aren’t careful, you might unknowingly dissuade a great candidate from applying. But have no fear, there’s finally a tool that will outline gendered wording so you can . 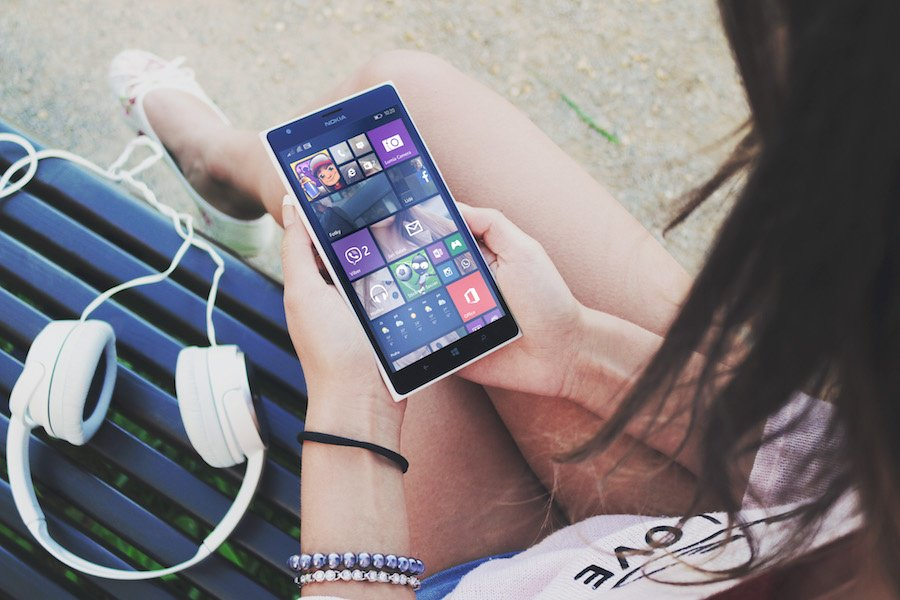