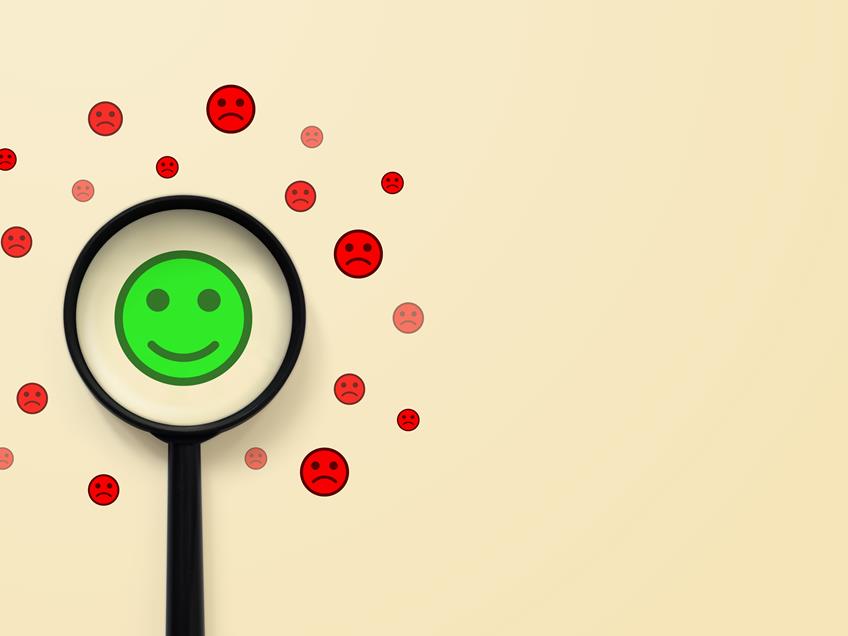 Hiring across the UK has almost halved in the last year as Covid-19 impacted recruitment, with the number of new vacancies added in June down 49% when compared to the same time last year, according to the latest real-time statistics from Broadbean Technology which claims to be the world’s largest network of job boards.

The data also showed the extent of the impact on hiring across the hospitality sector, with vacancies down 72% year on year in June. This is in line with reports from the UK Hospitality trade association which revealed that revenue in the sector dropped 87% from April through June. However, early indicators suggest hiring is beginning to pick up again as more businesses reopen, with Broadbean Technology’s statistics showing that the number of jobs posted in the first three weeks of July were already up 7% on June’s figures.

Meanwhile, construction is beginning to show promising signs once again, with new vacancies up 53% month on month at the end of June, the first monthly increase in hiring since March, as more sites begin operating again. However, while this is the first upward trend reported for construction since lockdown, job numbers are still down 37% from the beginning of the year.

Alex Fourlis, Managing Director at Broadbean Technology, said, “As the UK continues to emerge from lockdown, we’re beginning to really gather some insight as to the longer term impact the pandemic has had on hiring in the UK. We are still seeing pockets of resilience and some sectors are once again recruiting, but the year on year figures certainly indicate that the UK has a long way to go before we fully recover. It’s certainly no surprise to note that the impact on hospitality has been profound, however, it certainly looks like the sector has reached a turning point at last and we hope that the early signs of companies in the sector once again hiring continue throughout the rest of the summer.”