Jobs up 10% as confidence returns 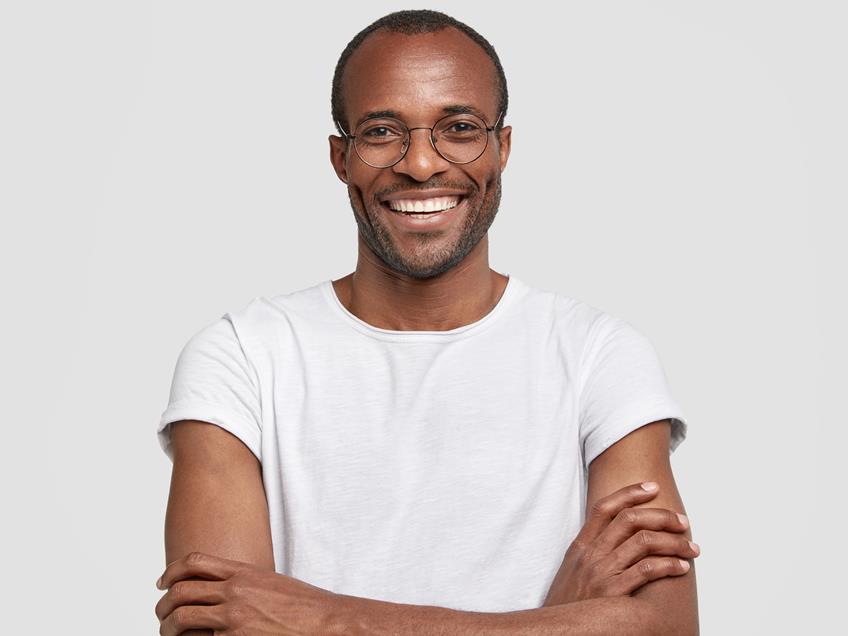 Jobs up 10% as confidence returns

Vacancies across the UK saw a 10% increase week-on-week at the end of February ahead of the Chancellor’s Budget announcement, with the highest number of vacancies added for 2021 so far. That’s according to the latest real-time statistics from the world’s largest network of job boards, Broadbean Technology.

Demand for teachers up as schools set to reopen, but skills shortage a concern

Across the education and training sector, vacancies increased 33% week-on-week at the end of February as schools began to prepare for pupils to return on 8th March. However, while demand is up in education and training, the number of applicants applying for roles has halved since January, suggesting the sector is continuing to struggle with a shortage of ready to work professionals that could impede the smooth re-opening of schools.

Insurance and finance vacancies up, but leisure and tourism hard hit

Insurance and Finance also noted an uptick in jobs, with vacancies up 23% week-on-week, which is indicative of organisations gearing up to ramp up business following the Prime Minister’s road map announcement.

Leisure and Tourism continues to struggle, reporting a 42% decline in vacancies at the end of February, which is perhaps unsurprising following Boris Johnson’s confirmation that that indoor leisure centres and outdoor attractions will not be able to resume business until April.

“It’s encouraging to see an overall uptick in vacancies across the UK following the Prime Minister’s announcement of a road map to recovery and ahead of the Chancellor’s latest Budget. There’s no doubt that  this bolstered confidence amongst hirers and we hope that the extension of business support schemes throughout the rest of this year will further help the UK economy – and in turn the recruitment market – build back stronger.

“The uptick in hiring across education and training is to be expected following the confirmation that schools would return. However, the decline in the number of applications per vacancy is a concerning statistic. Throughout the pandemic we have seen education institutions struggling to source teaching professionals – both permanent and supply – to cover lessons. With rapid testing facilities being rolled out to help combat the spread of the virus, it’s likely that schools will face staff shortages as teachers face periods of isolation.”