Jobs up 34% as lockdown restriction begin to ease 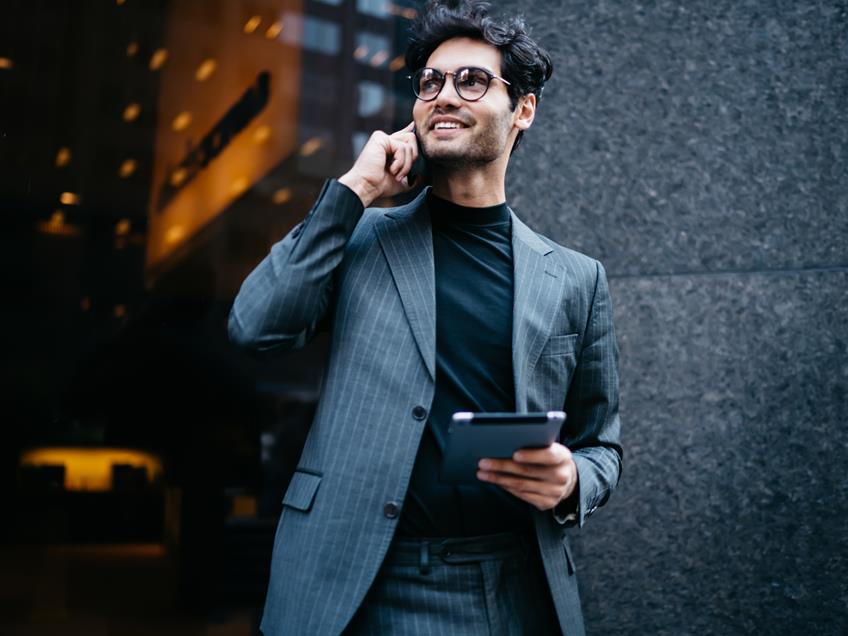 Jobs up 34% as lockdown restriction begin to ease

Vacancies across the UK saw a 34% increase during the week ending 21st March, with the highest number of vacancies added for 2021 so far. That’s according to the latest real-time statistics from the world’s largest network of job boards, Broadbean Technology.

Demand intensifies for hospitality staff as sector prepares to open up

While Broadbean’s data reveals that jobs across the UK rose 34% week-on-week, it was the hospitality sector that noted the largest increase in roles. Vacancies in this sector rose exponentially – up 231% compared to a week earlier. This can not only be attributed to employers in the sector ramping up hiring ahead of the 12th April when non-essential retailers open their doors again, but also the Chancellor’s announcement of the Restart Grant in his March Budget.  The Grant, which will see non-essential retail businesses receive up to £6,000 per premises, has no doubt contributed to hiring levels increasing in recent weeks.

Elsewhere, other areas reporting a sharp rise in demand across the last week include the procurement and warehouse management (up 63%), administration and customer service (57%) and sales and trading (53%) arenas.

In terms of jobs growth across the UK, London saw the largest increase in hiring with vacancies up 18% week-on-week. In another sign of the confidence the Chancellor’s Budget has brought about, Broadbean’s data reveals that while the capital has seen small weekly hiring increases throughout the year, hiring spiked 78% the week after the Budget. Comparing this data to the beginning of the year, hiring in the capital was up 76% in the week ending 21st March – indicating that the Chancellor’s Budget had the desired effect on bolstering confidence.

“It’s incredibly encouraging to see such a rise in vacancies across the UK last week and there’s no doubt that with lockdown restrictions starting to ease, coupled with the Chancellor launching the Restart Grant, employers are more confident about the future.  And to see such a huge rise across the hospitality sector – which has arguably been one of the largest casualties of the pandemic – suggests that, as the arena starts to open up again on April 12th, we will continue to see hiring levels rise. As we look ahead to the coming weeks and months, we are cautiously optimistic that, as the vaccine programme continues at pace and pockets of the economy open up once more, the recruitment market will continue on its road to recovery.”