The Good (and Bad) Employee Benefits Around the World 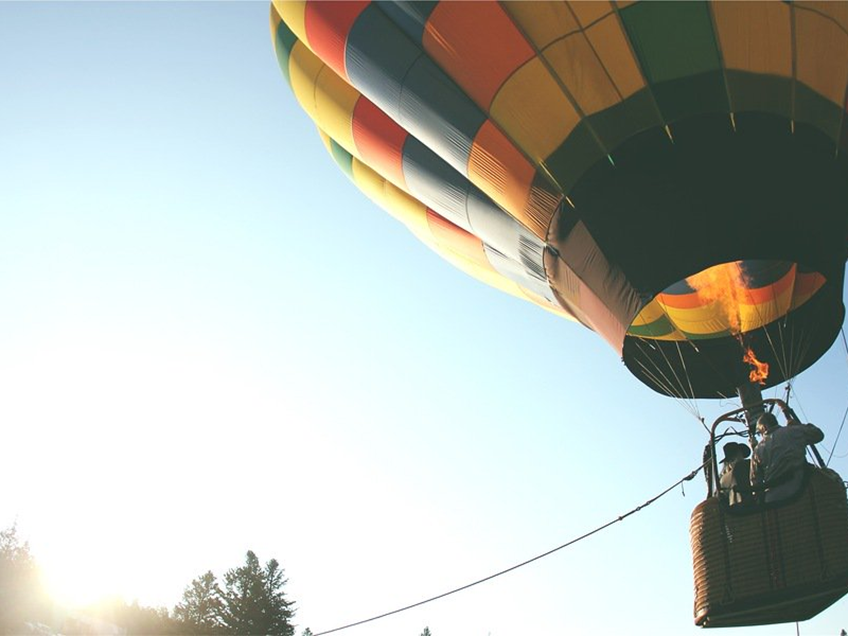 Did you know 30% of employees are looking for other work while at their jobs? — Some of those might be wondering what it’d be like to work in another country.

Well it depends on what country you’re thinking of, because policies can differ overseas. From job security to work-life balance to compensation packages, here’s a sneak peek into benefits around the world. 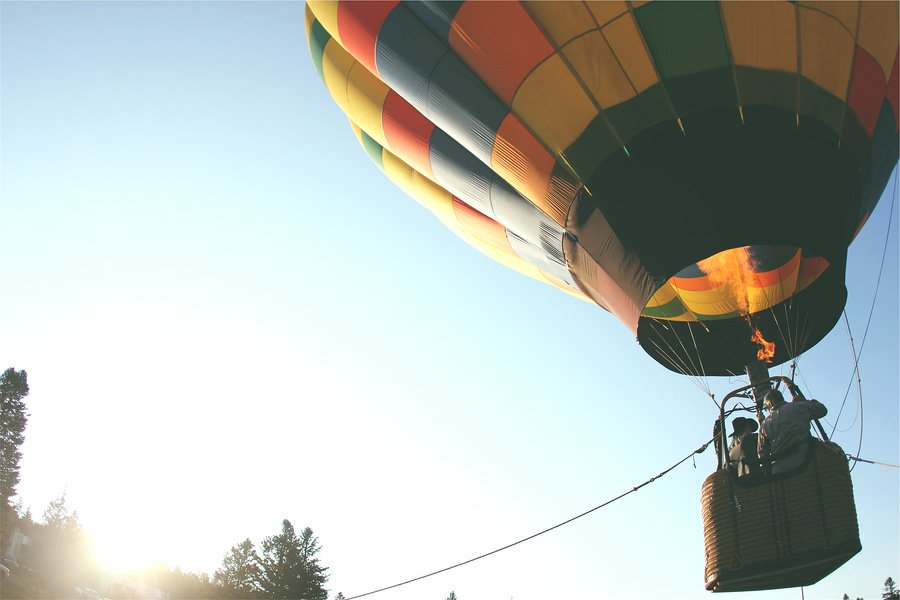 If you’re looking to enter the job market in Japan, you’re in luck: because of the country’s aging population, Japan’s participation rate (the percentage of people actively looking for work) is as low as 59%, and employers can’t find enough people to fill all of the vacancies in their own organizations.

And once you get in, you won’t have to worry about being fired. After World War II, employers were firing their workers in astounding quantities, and labor unions fought back. The resulting laws made it very difficult to fire someone without an “unavoidable reason.” The result was a culture in which very few people are ever fired from full time work, known as “shūshin koyō” or, “Lifetime Employment."

There are a couple of differences in this culture, though. For one, if you want to lock in a full-time gig, you’re going to have to hurry: the economics of the Lifetime Employment model aren’t working out, and part-time work in Japan is on the rise, and women are getting the short end of the stick when it comes to full-time work in Japan. Also, just because your boss won’t fire you doesn’t mean he won’t force you to stay in “chasing-out rooms:"

"Sony offered workers early retirement packages that are generous. . . it promised severance payments equivalent to as much as 54 months of pay. But the real point of the rooms is to make employees feel forgotten and worthless — and eventually so bored and shamed that they just quit.” - Hiroko Tabuchi (@Hiroka Tabuchi)

If you can avoid those two hurdles and find a full-time job in an industry you love, you’ll be set for life. And, depending on where you’re working, you may not even need to know the language: teaching English in Japan, for example, does not require a working knowledge of the language (but it helps). If you’re looking to make good money, however, you’ll probably have to pick it up at some point.

Sweden boasts one of the best universal health systems in the world. Their social benefits package is so good, in fact, that because most women have little fear when it comes to health insurance, pick-up artists can’t catch a break when they’re in the country.

These sorts of benefits extend to the working force, as well. In Sweden, parental leave is lavish enough that it’s seen as strange for fathers to not take time off after their children are born. The actual parental leave benefits of Sweden are the kinds of things Americans dream about:

The results of this policy are encouraging: employment rates for mothers in Sweden is almost 80%, while U.S. mothers sit at 70%.

All you have do is get used to a few of Sweden’s odd cultural business practices, such as having several businesses close down for the entire month of July, and you’ll have access to one of the most robust parental leave packages in the world.

Here are a few other employee benefits around the world we don’t tend to take part of in the US or UK:

Saudi Arabia: Expat workers in Saudi Arabia were well-taken care of, with tax-free salaries, paid for housing and education for children, and a standard 30 days of paid vacation.

China: China is for lovers, it seems; many companies in the country offer paid wedding leave, with an average of three days, or longer if you and your significant other are old enough.

France: With entrepreneurs leaving the country in droves, French employers offer employees the chance to start their own business, with the opportunity to return to their previous job if it their new venture doesn’t work out.

Denmark: Danish workers who have worked at least 52 weeks over the previous three years are entitled to earn 90% of their salary for four years while they look for new jobs.

Want to take your work global? Check out Broadbean’s World Wide Worker, with over 6,000 global job boards to choose from, and get started on your next career path today.