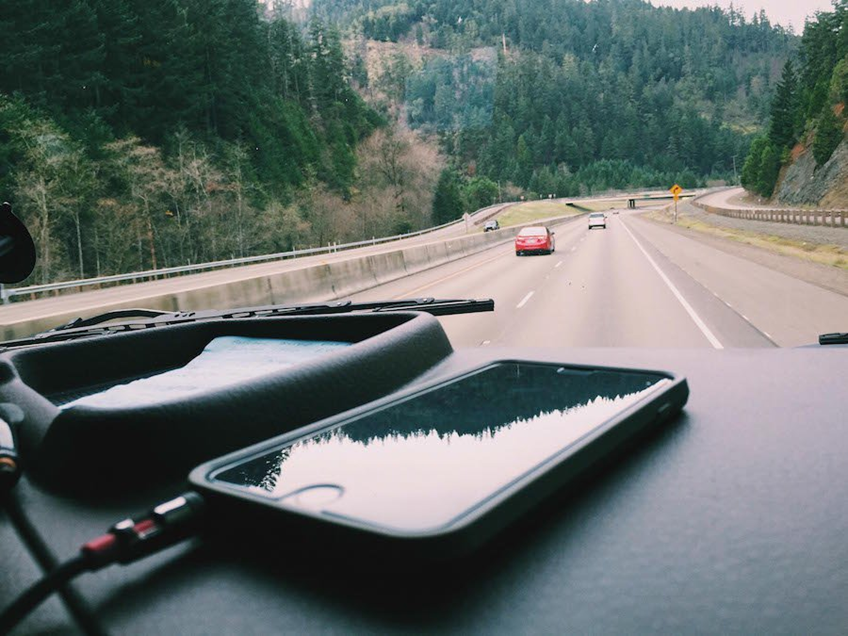 Uber is one of the biggest rising star companies of the last few years, and they plan to keep growing. They’ve announced plans to employ over 1 million women over the next five years. As with any large company, great things come from great hiring, Uber’s greatest asset might be their recruiting approaches, which takes solid aspects of the past and mixes them with innovative ideas. What does a company looking to recruit like Uber need to know? Here are a few things... 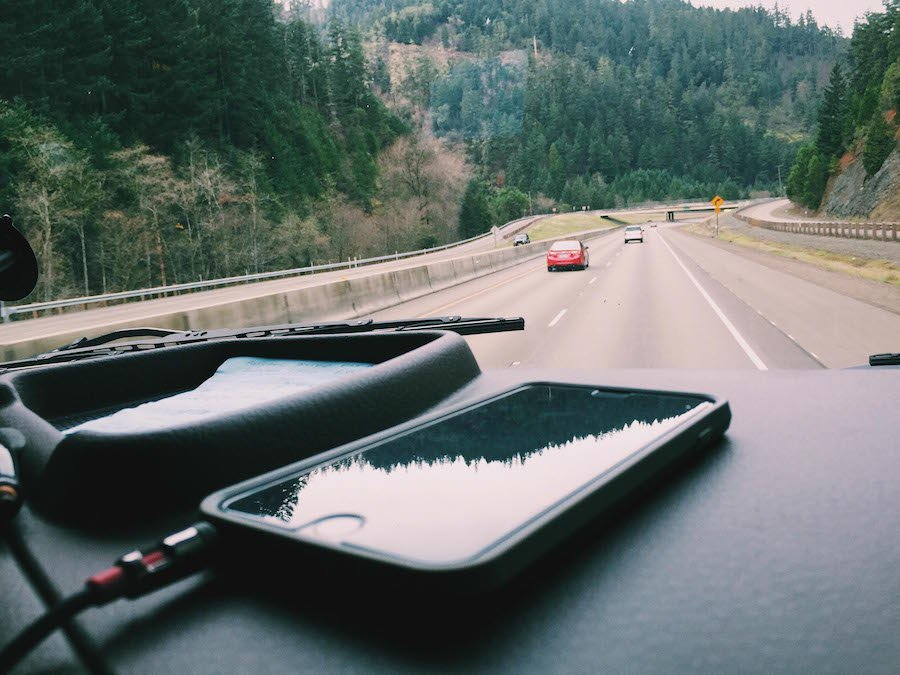 There’s a growing market for video games that turn work into play. Uber knows this, and has created a video game that’s essentially a recruiting tool. Their new iPhone app, UberDRIVE, mimics the pathfinding and other skills drivers will need in order to be a good driver for them. The company says the job has two purposes: to let potential drivers know if they’re interested and up to the task of being a driver, and let current drivers work on their skills.

Creating an app of your job is brilliant for the reasons the company outlined, as well as creating buzz for the company itself. If you think the job you’re selling is as fun as being an Uber driver and have the resources, why not make a game out of work, and see if you can get people excited about working for you?

Wanna recruit like Uber? Try creating an app for your job and these other tips!

Being a driver for Uber is one thing, but working for the company is another thing entirely. And when you need to create teams across the nation, keep track of hundreds of different drivers and trends, you need to be about data as much as knowing every city block and how to manage them. The company uses an extensive data analysis to gain insight from what its drivers do to figure out which areas are making them the most money and during which hours. They keep this in mind when recruiting, so if you want to recruit like Uber, start thinking about how you’re using data. Begin exploring the data analytics market and see if hiring an analyst won’t help your business in some way (it probably will).

Uber’s a forward-thinking company. They figured out a new business model in creating a legion of contractors, and finding a void in the market and filling it (also, that taxi services kind of sucked). But when it comes to hiring, they stick to tried-and-true methods of hiring. Ryan Graves (@ryangraves) the company’s head of operations, talks about how he approaches hiring:

"Instead of asking fluffy tell-me-a-time-when kinds of questions, we just put people in scenarios that will most closely [resemble the] job that they will do and then create a real-world and real-time conversation that gives us an insight to their ability to handle problems on the fly,"

Your company might be looking forward, but when it comes to the interview, stick to what works.

Check out what Uber's head of operations, @ryangraves, has to say about their hiring approaches!

They Assess Depending on Position

Keeping interviews practical is important, but so is knowing when to change up your process. At Uber, assessments made during the hiring process change depending on the position, instead of asking every applicant the same set of interview questions, followed by more specific-position oriented questions the company separates its jobs into analytics and creative jobs, and have a separate test candidates have to take in order to get the job.

Tailor your interview to the position, and we mean more than giving programmers a programming test. Get a sense of how every candidate ticks, ask questions to assess their personality and what kind of worker they are, and see if they’re applying for the right job, or could actually work better in another position.

They’re All About Options

Uber drivers work like contractors, and thus have a little more freedom than your average employee. As long as they meet a set minimum requirement, they can deck out their cars as they please, and can work to be the best drivers in order to increase their revenue at their pace. They even have the option of making more money by placing ads in their car.

Drivers love working at the company because it doesn’t feel like work — it feels like hanging out with someone who’s paying for a ride. If you want to recruit like Uber, talk about your benefits, but make sure you talk up what it’s like working for your company. Make your candidates visualize how great working for you can be.

Uber is an inspiring company, and if you want to recruit like them, you’ll have to integrate some big changes into your hiring process. But if you approach change with the right mindset, there’s no reason you can’t have a bit of the old and the new.

Broadbean helps you post your jobs across the world to attract the best candidates, and if you want to expand your recruiting mind, it’s what you’ll need. Take a demo with us and see if we can’t convince you.

GIVE ME JOB BOARD BLISS